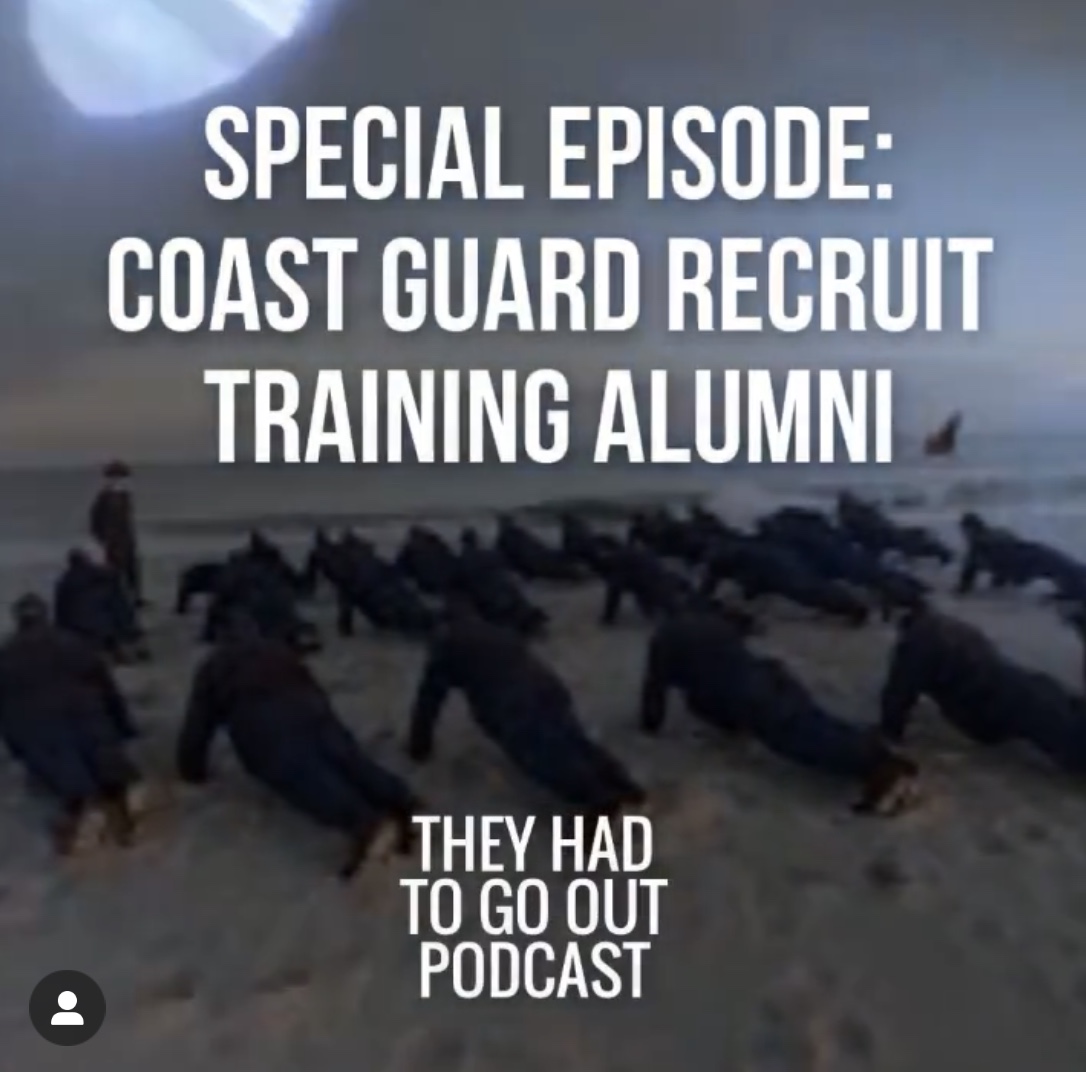 On this Memorial Day we’re releasing a special episode centered on where service begins for most - where the names and stories of those who gave their lives in service to the nation are learned by each new generation in the hopes recruits will be willing to follow their example and risk the same if so called upon. Service academies and colleges nationwide have active and powerful alumni associations, but those who enlist and substitute boot camp for higher education lack any similar organization they can leverage for their own social and professional network, or to give back to better the institution that positively impacted their lives. With tens of thousands of potential members who have completed boot camp, the Coast Guard Recruit Training Alumni is looking to change this. In this special episode we trade boot camp stories and talk the stand-up of the Alumni with veteran enlisted leaders, including 10th MCPOCG Skip Bowen, President of the CPOA John Ostrowski, TRACEN Cape May Command Master Chief Dave Pace, and the Alumni’s public affairs lead Dick Brahm. Join the Coast Guard Recruit Training Alumni today at http://www.cgrtalumni.org/
Listen Now

Crossover Special: Don’t Give Up the Ship Podcast 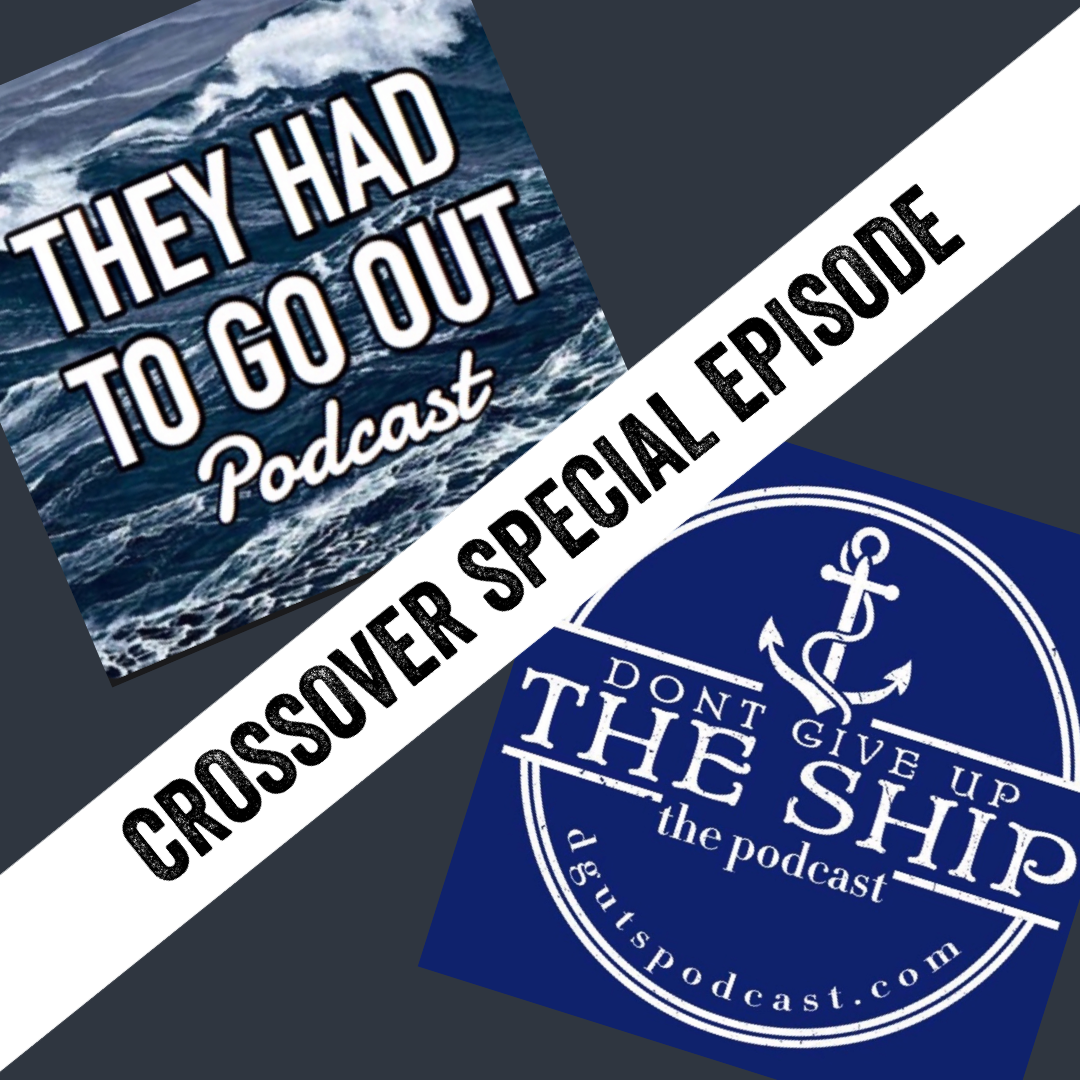 A crossover episode to help pass the time in quarantine with the host of Don’t Give Up the Ship Podcast. Unique episodes released on both shows have the hosts talking enlisted leadership, advancement panels, and the differences and similarities between the greatest sea service the world has ever know... and the U.S. Navy! Listen to crossover episodes on both podcasts now. learn more and listen to the Don’t Give Up the Ship Podcast at http://www.dgutspodcast.com
Listen Now 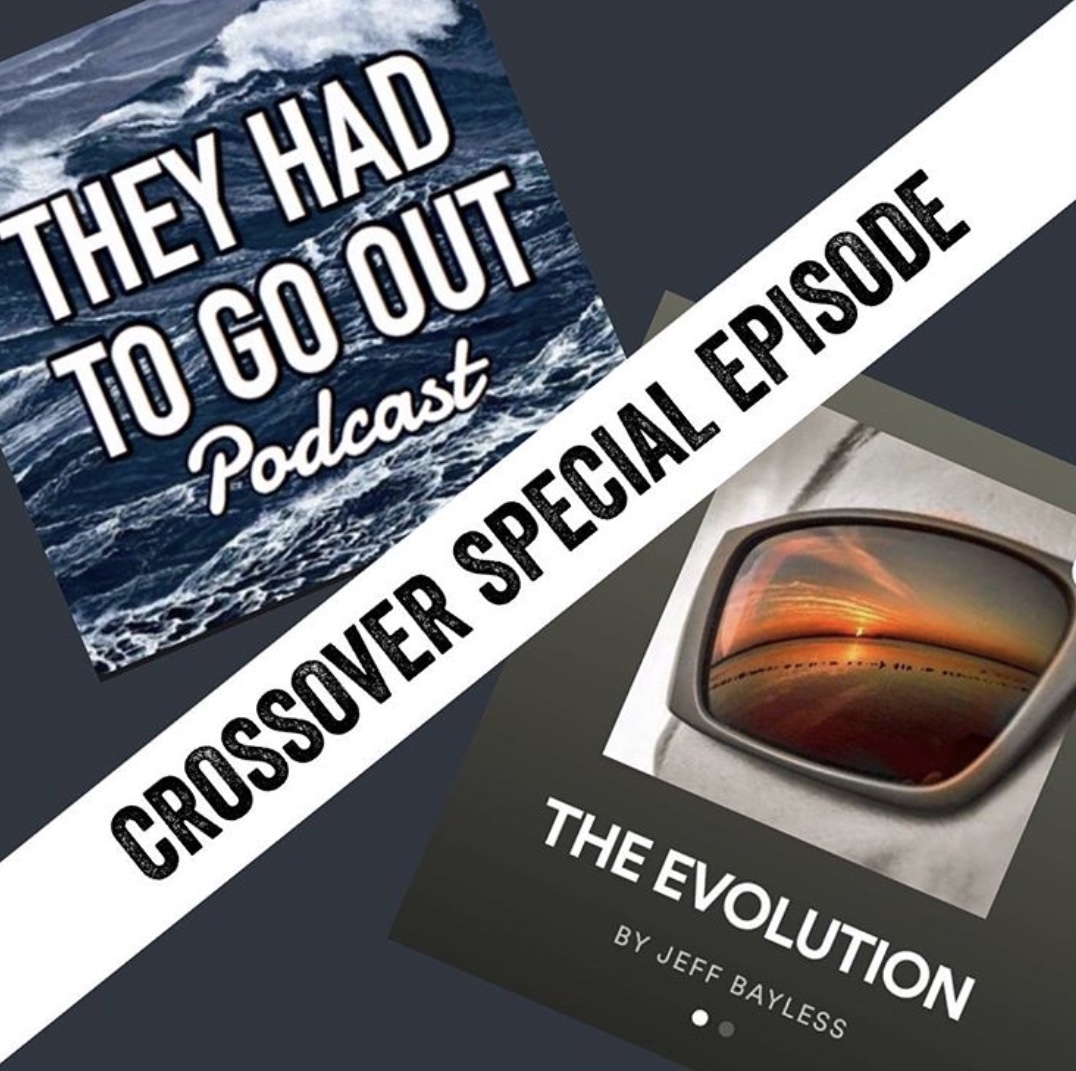 Crossover episode with Jeff Bayless, a Chief Boatswains Mate in the US Navy and host of ‘The Evolution Podcast’, who talks his journey to resiliency and how he’s working to share his story and the lessons learned to the benefit of the fleet and beyond. Listen to other stories of resiliency on the ‘The Evolution’ now on your favorite podcast platform.
Listen Now

Thirty-nine years ago in the Pacific Ocean 330 miles off the coast of Valdez, Alaska, a fire engulfed the engine room of the Prinsendam, a cruise ship carrying over 300 passengers. As the fire raged, the captain gave the order to abandon ship. Recalled from liberty, the crew of US Coast Guard Cutter Boutwell turned into an approaching typhoon and responded to the scene. Along with the efforts of other cutters, ships, and aircraft, the responders managed to save the lives of every passenger before the Prinsendam rolled and sank bow-first to the bottom. In this special anniversary episode Dave Hughes, a newly reported Seaman Apprentice at the time of the rescue, tells the story from his perspective on the deck of USCGC Boutwell.
Listen Now

On this 14th anniversary of Hurricane Katrina’s landfall along the Gulf Coast, we talk with Aviation Survival Technician Sara Faulkner (Ret), the first woman to graduate from the Coast Guard’s own Rescue Swimmer School, about the immediate response of Coast Guard aircrews to what has become known as “The Super Bowl of SAR.” She tells of the sights and smells of a flooded major city, rescuing a newborn in mid air after the mother hands the baby to her from a hi-rise balcony, and the mass rescues performed non-stop in the days after the hurricane. Sara also tells some of the more dramatic tales of her twenty years of service, including her first SAR case as a member of a motor lifeboat crew and a near death experience in the Bahamas.
Listen Now

Susan Ludwig, President of the Coast Guard Foundation, talks the herculean efforts of the nonprofit to aid Coast Guard members and their families in times of need, disaster, and loss. Her stories left the hosts of this podcast speechless and forever grateful to the foundation for what it does to help those we’ve served alongside. Visit http://www.coastguardfoundation.org to learn more.
Listen Now

Former Helicopter Rescue Swimmer Cody Wright talks with us again, this time getting specific about the physical and mental aspects of preparing for and graduating from the toughest Coast Guard ‘A’ School – Aviation Survival Technician. Recorded during a previously aired livestream.
Listen Now

In recognition of Mental Health Awareness Month we’re releasing this special episode to further the conversation. Former Electrician’s Mate Karla Nemitz talks her experiences with sexual assault, mental health, and suicide while in the service, and how she’s now actively working to raise awareness of the issues through art in the hopes those suffering can get the help and support they need, and to further the work to prevent suicide and to eliminate sexual assault from the ranks.
Listen Now

Susan J. Curtin, Chair of the Coast Guard Museum Association, who talks her father’s service in the Antarctic and how a former Port Security Specialist is now leading the charge to build the National Coast Guard Museum.
Listen Now

Listen on the following platforms

Thanks to Our Sponsors

© 2019 | They Had to Go Out Podcast | Disclaimer: The views expressed on this site and on the podcast are those of the individuals involved and do not reflect the views of any government agency or military service. This podcast is an independent effort with no government association.